Vashishtha Kapoor is a blogger, marketing expert, and system administrator. He started blogging back in 2015 and currently working on Corporatebloggingtips. Also, back in 2019, he created one of the top affiliate network directories, affNext. 🎓 Describe yourself in three words! Passionate, Calm, Ambitious. 😢 What is the most you’ve lost in a single day? … Read more

STACKED MARKETER (formerly WTAFF) is a FREE newsletter covering the latest news, trends, tips and tricks in the affiliate marketing industry. If you haven’t yet signed up to receive this newsletter everyday (Monday-Friday) you should right away at https://bit.ly/wtaff-subscribe Here’s the INTERVIEW with STACKED MARKETER’s Emmanuel Cinca! WHAT THE AFF interviews – where we bring you short … Read more 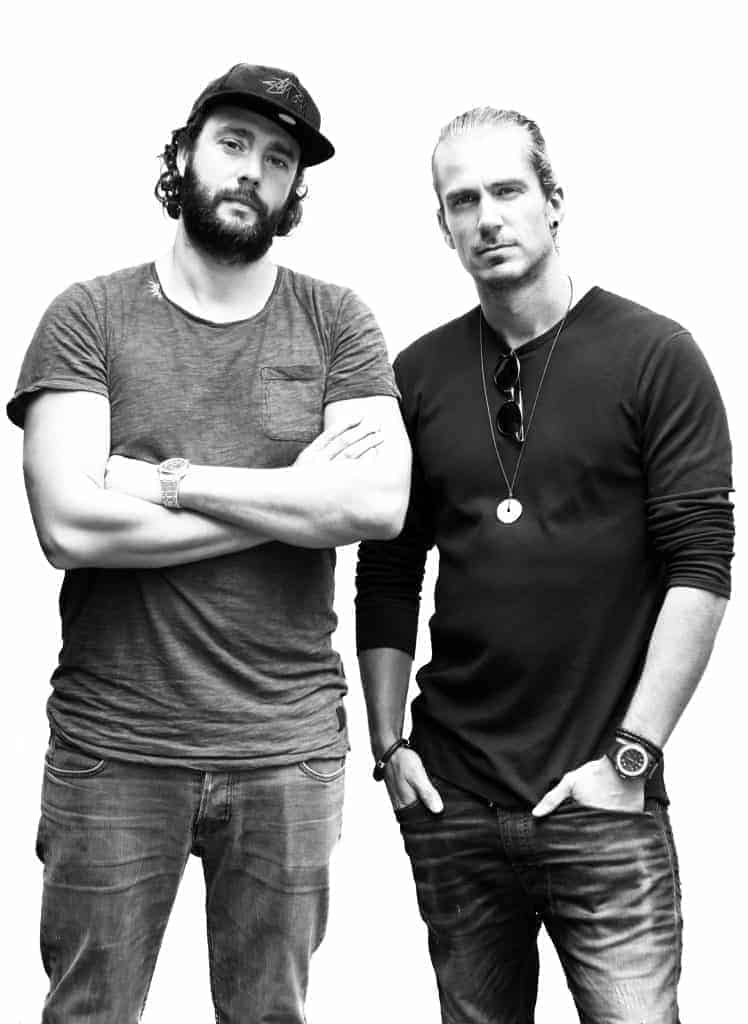 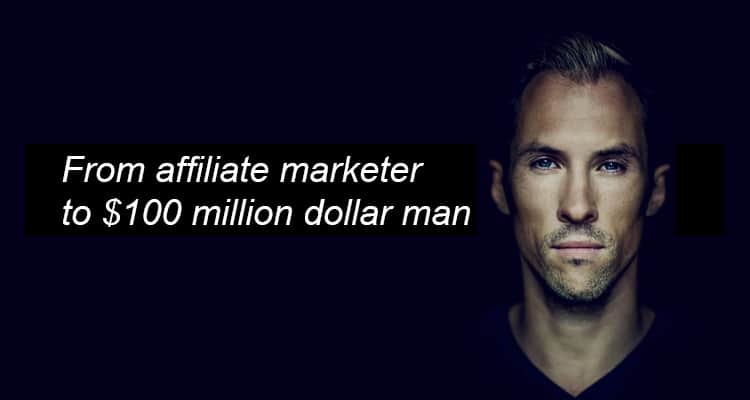 UPDATE:  Rob has started METAHERO, you can learn about it here. UPDATE #2:  Rob has created EVERDOME, the virtual landscape for HEROs, learn about it here. Starting your own business can sound real daunting, especially if you are used to promoting other people’s products as an affiliate.   You know, where you simply run traffic, and … Read more